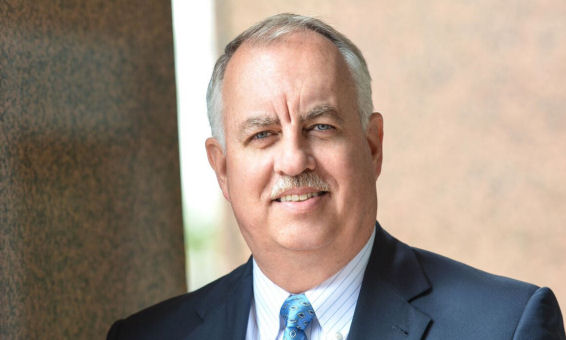 Brian Hammer is a Partner of TM Financial Forensics LLC, a subsidiary of HKA.  Mr. Hammer was formerly a Vice President and founding member of the predecessor firm and was also a Director at Navigant Consulting and a founding Vice President of Tucker Alan Inc, where he also served as CFO and CIO.

Mr. Hammer has testified as an expert witness in state and federal courts, in the United States Court of Federal Claims, in arbitration and in depositions. He has provided testimony on issues including lost profits, increased costs, breach of contract, construction claims, termination claims, contract interpretation, industry practices, regulatory matters and other accounting, economic and damages issues.